Like many folks I use a credit card sleeve as my wallet. Super slim, simple, cheap. One issue with that is when paying for stuff you can't see the face of the card, so there tends to be some rummaging for the right one.

Inspired by one of my cards being yellow, and therefore easy to select: enter permanent markers, and some nail lacquer.

Different cards get different patterns and colours, and once dry, a coat of clear nail varnish (don't skip this bit, I found even permanent marker rubbed off after a few weeks). Voila: easy to find cards - once you learn which pattern is which of course. 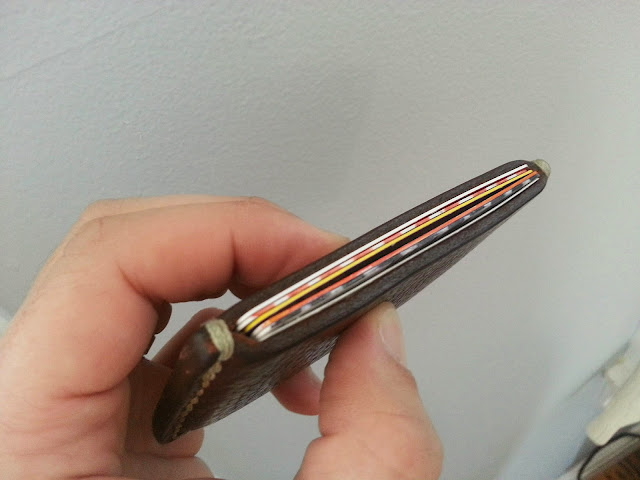 While down in Florida clearing junk out of an old house I came across some cool looking old luggage: Moth eaten, corroded, not really suitable for travel any more. However, inspired by a post on Pinterest I had a go at converting them into shelves. I'm on my fifth set now, keeping one, selling the rest on my new Etsy 'shop'.

The process is pretty easy, after a bit of hit and miss refinement: Cut in half, wood glue down anything that's flapping, reinforce with timber (bracing across the join between lid and base), coat in shellac and attach hooks. This pic shows the back/inside:

I recently splashed out for a new phone. With mobile contracts being what they are in the US (obscenely over-priced in a poorly regulated market) I decided to buy an unlocked phone outright, making it the most expensive thing I own, as well as being one of the things I'm most likely to lose - a dangerous combination.

Here's the three things I've done to help guard against that, two obvious, one hopefully interesting enough to justify this post:

Bang goes the warranty too of course, so you may wish to wait until that's run out for this: 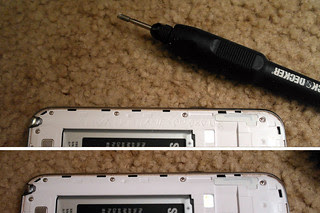 Bonus suggestion: Check the phone is covered by your home insurance. Last time I did this (in the UK) it cost no extra, but I did have to specifically list it (and anything else over a certain value). Even if it costs more it won't be as much as the dedicated insurance the carriers try and sell you.

Here's hoping Murphy's law doesn't lead me to drop it in the toilet the day after posting this. :-) 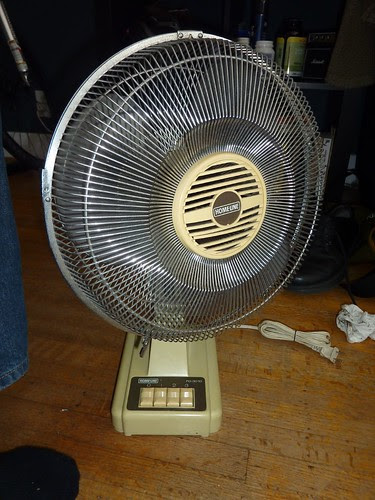 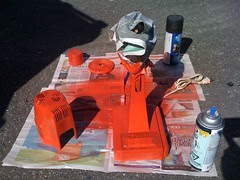 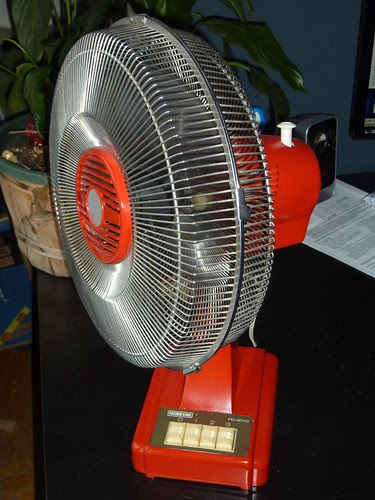 When I moved into my new place in the summer its only downside was it faced quite a busy road, and had old, ill-fitting, single-glazed windows.

After a couple of nights sub-optimal sleep I decided to have a go at fitting some secondary glazing, and, not wishing to spend proper money on a rental house I came up with quite a pleasing solution: $100 worth of plastic (polycarbonate to be precise, specially designed crystal clear for windows) sheeting and draft excluding tape from the local DIY store.

The photo tells the rest of the story, but one nice thing: Because the window frames have multiple bevels, I didn't need to cut the sheets to size down the sides, I just chose something roughly right, knowing one of the bevels would do to buttress against. A relief since cutting this stuff smoothly is almost impossible. 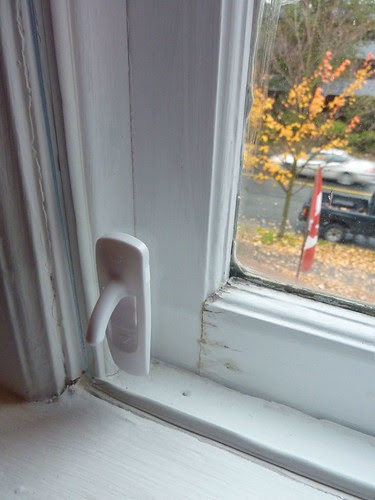 I've tested noise with and without, and compared to the proper double glazing in the sitting room and it seems about as effective - in so much as you can tell with a free iPhone decibel meter anyway. :-)